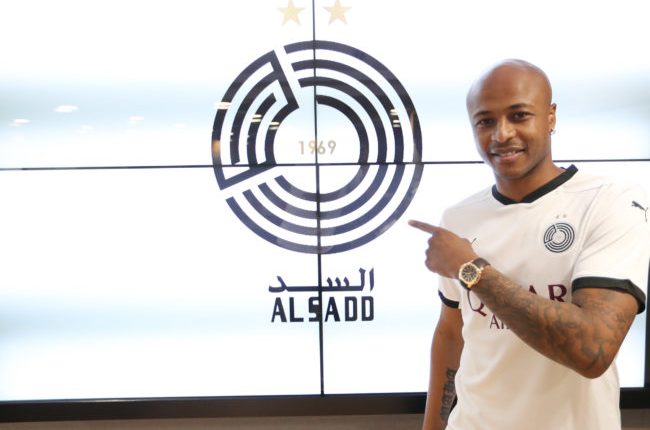 The Qatari top-flight league outfit have announced the signing of the Black Stars captain in the ongoing summer transfer window.

Ghana international Andre Ayew has been unveiled by Qatari giants Al Sadd after completing a mouthwatering move to the Asian country.

He will be wearing jersey no.24 at the Jassim Bin Hamad Stadium outfit. 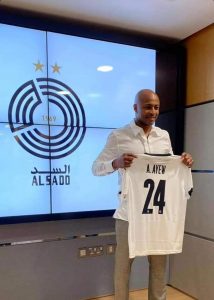 SHOCKING: How CK Akonnor got Black Stars Job and why he was…

Per the new deal is expected to see the Black Stars captain earning a whopping $220,000 tax free a month take home. He will become one of the highest-earning African footballers.

The 31-year old was left without club since his departure from the English Championship side Swansea City after Premier League promotion failure.

The Black Stars captain had been linked with clubs in England and Turkey after leaving Swansea City last season but opted to go to Al Sadd that has several players in the Qatar national team preparing for the 2022 World Cup.

Ayew has capped 91 times for the senior national team of Ghana with 19 goals to his credit.

In addition, Ayew scored 17 goals and provided 4 assists in 47 appearances across all competitions with Swansea City last term.

SHOCKING: How CK Akonnor got Black Stars Job and why he…

Featured: Is CK Akonnor making A Bad Case For Local…