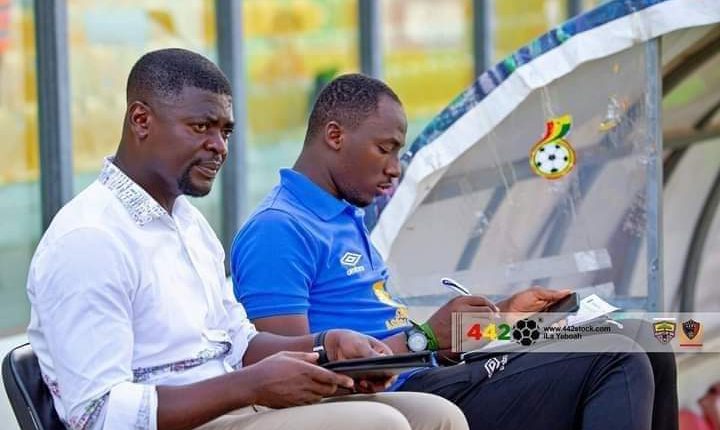 Head Coach of Accra Hearts of Oak Samuel Boadu has revealed what led to his side’s shock defeat to Real Tamale United.

Hearts of Oak were beaten 4-1 by RTU at the Accra Sports stadium in a Ghana Premier League last round of matches.

After the game, Samuel Boadu speaking to the StarTimes crew he revealed what went on wrong pitch what had led to their heavy defeat of the season.

Samuel Boadu is one of the best in Africa’ – Goalkeeper…

“The injury problem, because lots of players in the first team got injury, Salifu Ibrahim, Addo Sowah and Nurudeen Abdul Aziz. It got to a point Barnieh was not feeling well and traveled, but I think this is the team we had to depend on and that cost us”

Yaw Annor: The Player With The Most Valuable Player (MVP) Awards In The 2021/22 GPL Season

Samuel Boadu is one of the best in Africa’ – Goalkeeper…

Hearts of Oak Board Member Cast Doubt On Coach Samuel…