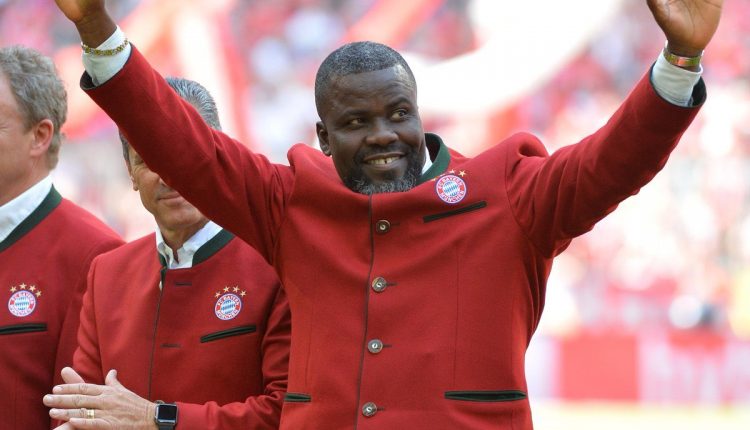 Former Ghana and Bayern Munich defender Sammy Kuffour has disclosed that he wants to win souls for God.

Kuffour had an illustrious football carrier and is best remembered for his time with Bayern Munich, whom he represented for over a decade, winning a total of 14 honours, and playing in nearly 250 official matches.

The 45-year-old appeared with the Ghanaian national team in the 2006 World Cup, as well as in five Africa Cup of Nations.

“God’s time is the best. For me, what He has done for me, there is nothing I can do to pay him back. I can’t give God money. I can’t give him anything.”

“But the only thing I can do for him is to win souls for him. For me, being a man of God, a lot of people will change their lives,” Kuffour said told GTV’s LifeStyle TV.

He added, “I was a bad boy, I was a shoeshine boy, I was a wee seller, I was doing a lot of horrible things in my life as a young one.”