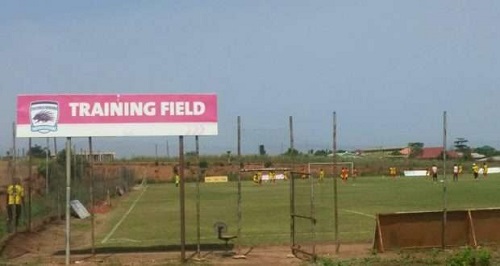 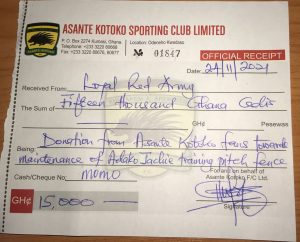 The Loyal Royal Red Army is one of the popular supporters’ group and are known for bussing members to the stadium to support the club.

Meanwhile there’s massive work ongoing at the Adako Jachie project. The project is 90% done and it is likely to be commissioned in the middle of December. 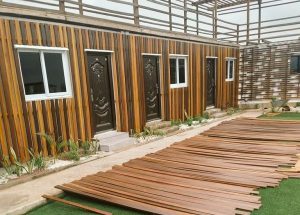 The edifice will be used for temporal administrative purposes to aid a proposed facelift of the club’s Secretariat located at Odeneho Kwadaso in Kumasi. 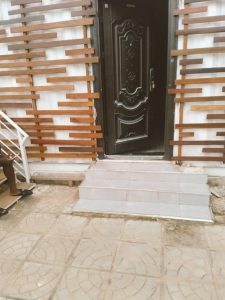 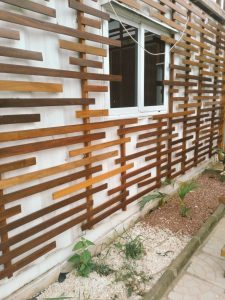 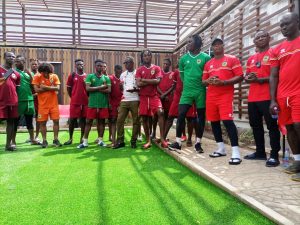 CAF Confederation Cup: Over 10, 000 Spectators To Watch Hearts of Oak Vs JS Soaura Clash in Accra