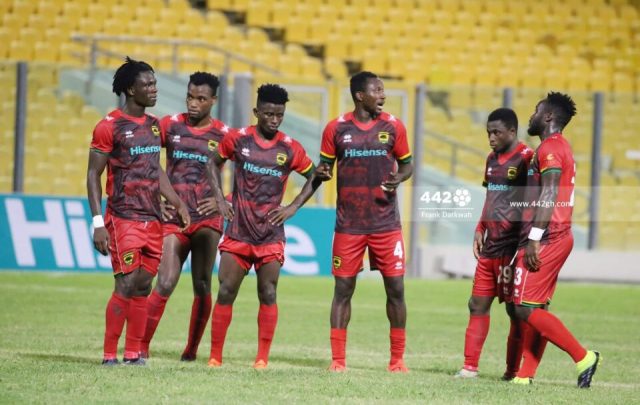 Medeama SC midfielder Richard Boadu is on his way to Serbian to join Partizan Belgrade, according to Ghanasportspage.com report.

The 23-year-old has become a subject of interest for several clubs with Asante Kotoko no exception following his outstanding performance for the Yellow and Mauves.

He had a tremendous season in the just-ended Ghana Premier League despite the Tarkwa-based club inability to clinch any silverware.

Boadu, popularly known as ‘Agadas’ is currently on his way to the Southeast European country to seal the deal.

Richard Boadu has a contract with Medeama that runs until 2024.

PICTURES: Black Stars Jets Off To Johannesburg With 26 Players Ahead of South Africa Game