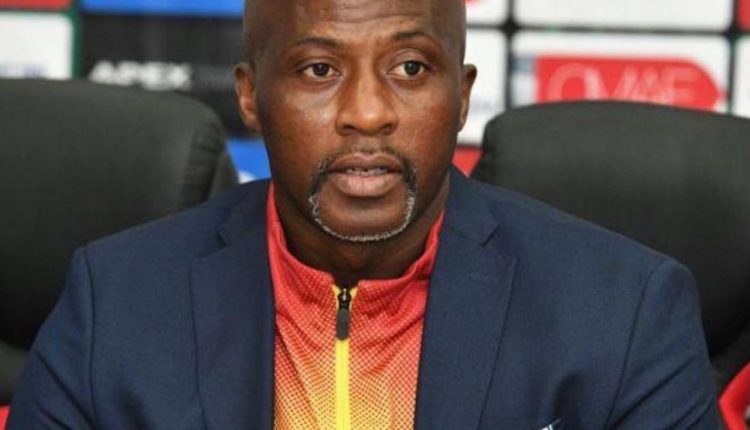 Former Ghana U-23 coach, Ibrahim Tanko beleives demanding coaches to win tournaments is not healthy and must be looked at again.

Coaches in charge of national teams are always under pressure ahead of major tournaments due to the pressure from fans and administrators.

The senior national team, the Black Stars were tasked to win the 2019 Africa Cup of Nations [Afcon] in Egypt but the tea exited at the Round of 16, losing to Tunisia on penalty shootouts.

Tanko, who was assisting Kwesi Appiah admits there is usually pressure and high expectations before tournaments.

“We all saw what happened after playing our first match against Bénin,” Tanko said.

“The game itself wasn’t bad but I don’t think we were better than the team which won [the tournament].

“As you said, there was the hope that we were going to win the cup but I don’t know if the pressure was so high even before the tournament.

“In my opinion, this is something that we have to change.

“Before tournaments, we don’t have to push the players, the coaches, we must win.

“I think, you know, our strength we have to go the tournament with a clear mind and concentrate and if we win fine.

“Because when you look at the African Cup that we are going, the pressure is from home that we must win the tournament.

“I think it is one of the things that we have to critically look at and just prepare very well and go [to the tournament] and I’m sure that we are going to win it one day.” Ibrahim Tanko told Muftawu Nabila Abdulai.

Ghana’s performance at the tournament in Egypt was described as the worse in the history of the country.

Ghana is yet to lay hands on the AFCON trophy since winning the last in 1982 in Libya.

The Black Stars have already qualified for the 2021 edition to be hosted in Cameroon next year.

Ghana defeated São Tomé 3-1 to cement their qualification after already qualifying with a 1-1 draw against South Africa in Johannesburg.