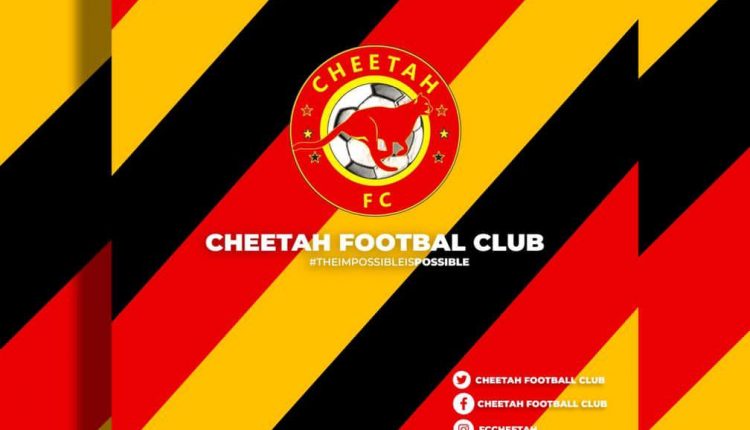 Cheetah FC wishes to inform the Public to beware of scammers who are using the name of the club to dupe young players.

CFC does not take money from players before signing them or giving them trial opportunities.

CFC does not have representatives in other regions of the country that have been tasked to take money from players
Neither does CFC contact players through our social media handles to demand money from players to select them into our team.

CFC believes in Scouting and that is the practice we have adopted at the club. Our scouting team led by the club’s Chairman, Mr Yartey travel around the country to scout for talents.

We also organize Justifiers to give players opportunity to showcase their talent and those that impress are selected into the team.

WE DONT TAKE MONEY FROM PLAYERS 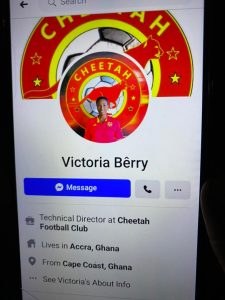 Magnus RexDanquah Writes: Welcome, Mr. Hon. Minister For Youth And Sports To The ONLY Controversial Seat In Ghana’s Sport Industry