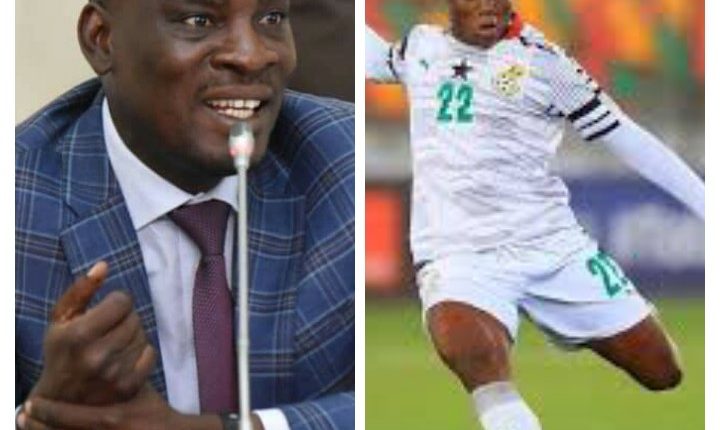 Haruna Iddrisu, the Owner of Tamale-based Division one side, Steadfast United, has revealed that clubs in Europe and Middle East have submitted offers for Abdul Issahaku Fatawu.

The 17-year-old budding talent, has gained global recognition after a stellar performance at the 2021 U20 Africa Cup of Nations in Mauritania where he won the best player.

The nimble footed attacking midfielder in 6 appearances scored 2 goals against Tanzania and the Gambia at the youth tournament.

Fatawu’s performances culminated with the Black Satellites winning the U20 AFCON trophy.

In an interview with Joy News, Haruna Iddrisu, who doubles as Minority Leader in Ghana’s Parliament said: “We’ve had some offers from some major football clubs internationally. We are looking at some offers from Austria, from Geneva [Switzerland], from Italy and from Qatar”.

Earlier reports indicated that the youngster has courted interest from FC Basel with the Swiss giants reportedly ready to pay $1 million.

The Ex-Black Starlets Captain has now catapulted his stakes after scoring his first Black Stars goal in a 2-1 loss against Uzbekistan in an International friendly last Friday.

IMAGES: Dreams FC Unveil New 48- Seater Bus Ahead Of The Second Round Of Ghana Premier League