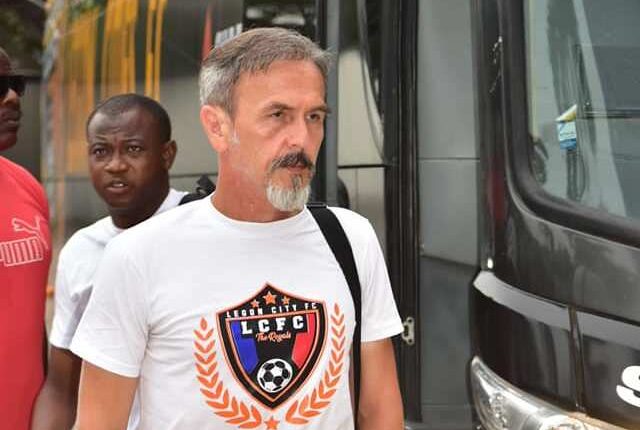 The Royals have terminated the contract of the head coach Goran Barjaktarevic  following their poor output in the ongoing Ghana Premier League season.

Barjaktarevic has become the first gaffer to relieved off his duties at a Premiership side in the 2020/21 season.

The 51-year-old has had his contract abrogated by the management of Legon Cities after their shocking 3-0 loss to Great Olympics in the match-week two of the 2020/21 Ghana Premier League season.

Legon Cities were struggling in the Ghanaian top-flight last term under the former Chonburi FC trainer until the season was cancelled due to the Coronavirus pandemic.

The Capital-based club picked only three victories and recorded five defeats with seven drawn games during the 2019/20 season.