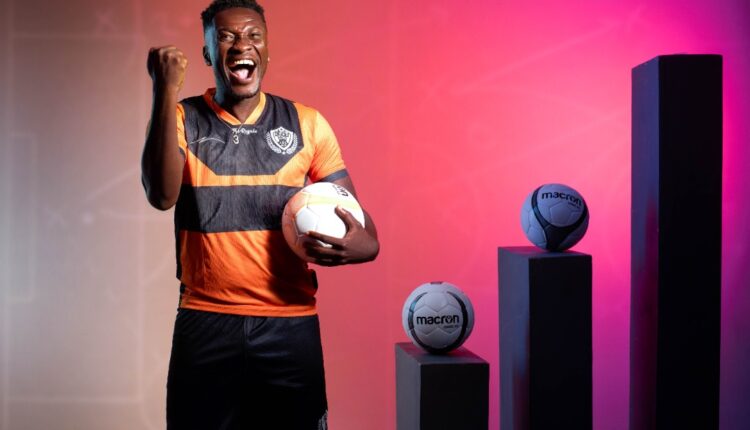 The Ghana Premier League side have unveiled the former Black Stars captain ahead of the 2020/21 season’s campaign.

The 34-year-old who has been unattached since last year, signed a one-year deal with Capital-based club with an option of renewal.

Gyan who was heavily linked with a move to Asante Kotoko — a club he publicly confessed to play before announcing his retirement — has accepted a mouthwatering package from Legon Cities FC.

A move to his childhood dream club, Asante Kotoko has hit snag after the club failed to meet his demands which was reported to be around $500,000 for a two-year deal.

The iconic striker signing which help Coach Goran Barjaktarević side who was the least scoring team in the Ghana Premier League before the season was cancelled due to the Coronavirus pandemic.

The acquisition of the Africa’s all-time FIFA World Cup top scorer will boost the commercial value of the Ghana Premier League following his global popularity in football. 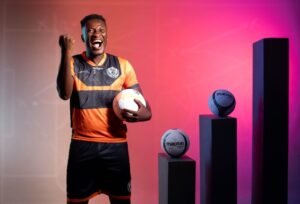 Gyan began his career in 2003 with Ghanaian Premier League club Liberty Professionals scoring ten goals in sixteen matches then spent three seasons with Serie A club Udinese via two seasons loan at Modena netting on fifteen occasions in 53 league matches and at Udinese where he scored 11 times in 39 league matches.

In 2008, Gyan joined Ligue 1 club Rennes, netting fourteen times in forty-eight league matches during his two-year stay at the club.

He joined Al Ain of the UAE Pro-League on loan and became the league’s top-goalscorer, scoring 24 times in 27 matches in 2011.

Gyan permanently joined Al Ain and once again became the league’s top-goalscorer while he helped Al Ain retain the UAE Pro-League title, scoring an impressive 28 goals in 32 matches. In the 2013/14 season, Gyan scored on 44 occasions in 40 matches with Al Ain.

Gyan is the all-time leading goalscorer of the Ghana national team, with 51 goals and has represented Ghana at the 2006, 2010 and 2014 FIFA World Cups.

With 6 goals, he is the top African goalscorer in the history of the World Cup.