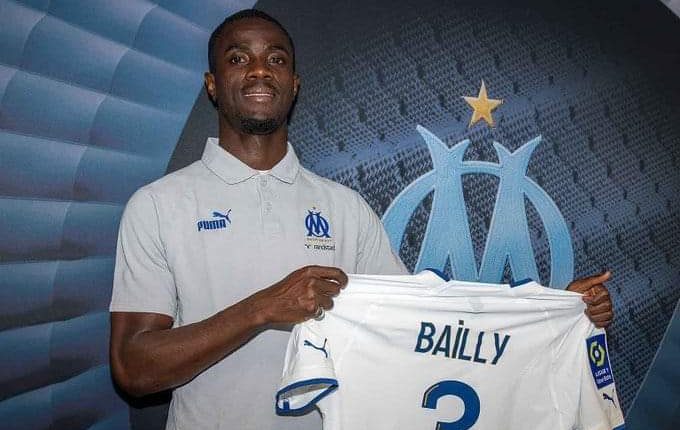 Manchester United central defender Eric Bailly has moved to French Ligue 1 side Olympique Marseille on loan for the rest of the season, the Premier League club said on Wednesday.

Bailly has a contract with United until 2024 but Marseille has the option of making his move permanent at the end of the 2022-23 season.

The Ivorian joined United in 2016 but has had limited playing time in recent seasons, making only three Premier League starts in the last campaign. He has not played a game under new manager Erik ten Hag this season.

Bailly fell down the pecking order following the arrivals of defenders Raphael Varane and Lisandro Martinez.

The 28-year-old will now have the opportunity to play Champions League football this season after Marseille finished second in the French league behind Paris St Germain.

Marseille is third in the Ligue 1 standings, two points behind PSG.